Kendall Renee is a Singer/Songwriter/Recording Artist from Southern California. Kendall grew up with an intense love for music that runs in her veins. Her Grandmother is a classically trained concert pianist & her Grandfather is a Gospel Opera Singer, so music was always a part of her upbringing. She grew up singing in church on occasion with her grandparents. However, Kendall’s early years were very much dedicated to a very different talent: Figure Skating! Kendall was a competitive US Figure Skater for 13 years & didn’t get serious about her music until her early teenage years. She saved up to buy her first guitar at 13 years old, & from the moment she brought that guitar home, it had truly begun. Kendall signed her first record deal at 17 years old. She released her debut album “Original” in 2016, and has since been on a mission to share authentic music with the world.

What some may not know about Kendall is that she was born Anaphylactic (severely allergic) to 95% of all foods & has a feeding tube in her stomach to get her nutrition. She has almost lost her life several times due to her medical condition. In spite of this, Kendall has been a well known advocate for those with disabilities. Kendall uses her music as her mission to inspire others with disabilities & let them know they are never alone. Her debut album “Original” was named in the spirit of letting people know it’s okay to be different. She strongly believes in including EVERYONE, disability or no disability, & she hopes that her music reaches everyone who might be struggling with similar ailments or as she likes to call them, superpowers. Along with Kendall’s work as an advocate, her music always takes the front seat. Her goal is to write songs that resonate with her listeners and to help them feel understood. Just like music has guided Kendall through many obstacles in life, She believes that music is the universal language that helps everyone feel less alone. “I believe that God made me different & gave me this passion for music, so that I have a tool to help others in their own hard times. It encourages me to see that the trials in my own life, are the very same things that can be used to inspire another to keep fighting. I don’t always have all of the answers as to why bad things have to happen, but I can tell you that I believe that it’s all for a greater purpose” says Kendall. Just like the line in Kendall’s most recent single Better is Coming, “Someday these scars will heal somebody else”, Kendall believes that her music is more than just songs, but a mission to make this world a little bit more inclusive & a better place. She strives to share her own journey in an honest way, so that others can resonate. “At the end of the day, that’s what it’s about for me. How can I tell my stories in a way that hits home

with my listeners? How can I make you know that you’re seen, heard, & loved? How can I tell YOUR story? That’s what it’s about for me, that’s why I love music so much.” says Kendall.

To know more about Kendall, check out: www.youtube.com/c/KendallRenee 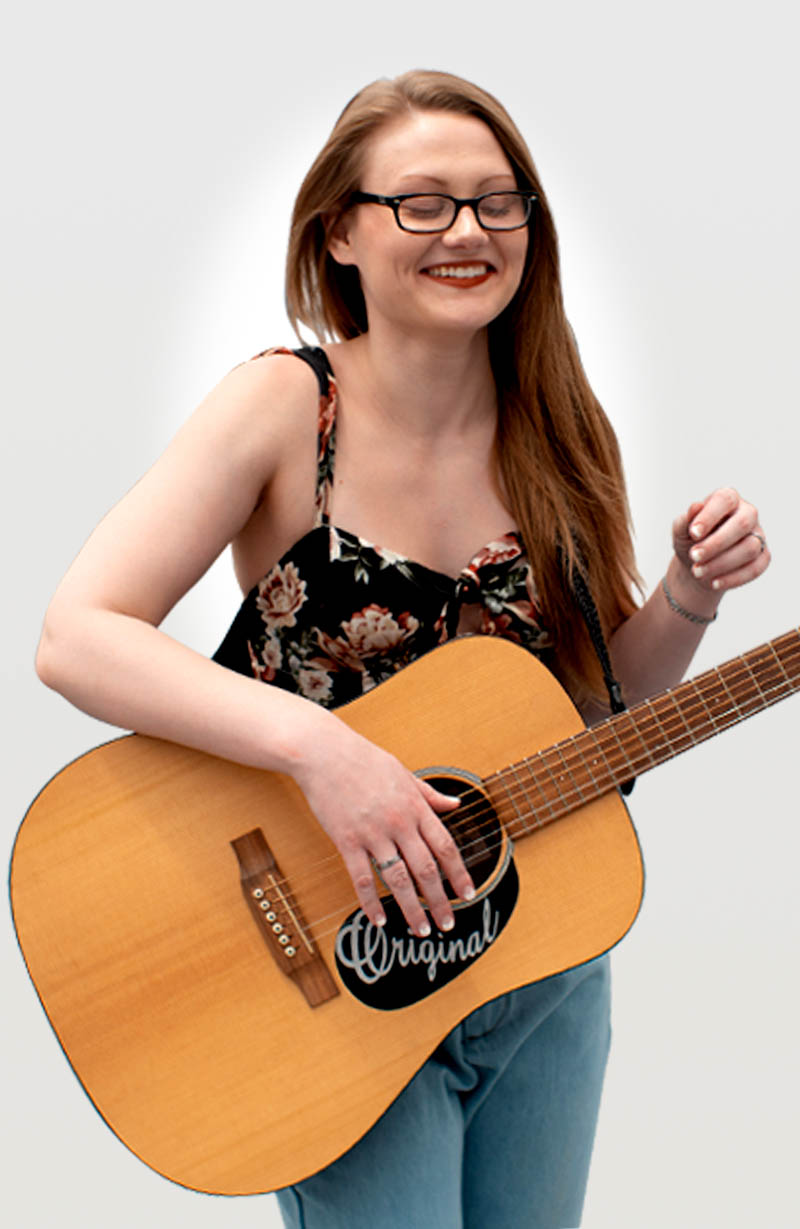 Sign up here to get the latest news, song release dates, and more!